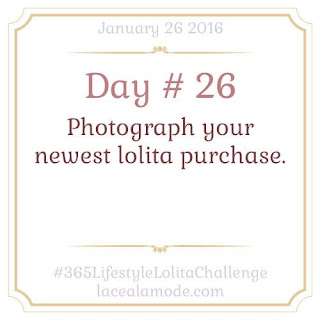 I'd love to but I can't with my newest purchase, for one reason only, I wont be getting it until later as it was a reservation. I can't even show a stock photo of it since the colorway that I fancied and fetched isn't up on their website for ANY of the other cuts either. So it will remain a secret until it is safe in my arms. To distract you I shall go with my last purchase(s) that I got in a swap at the miniMegameet that took place only a few weeks ago. 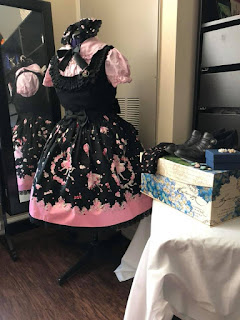 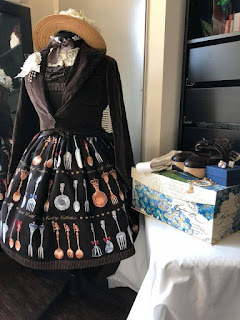 I did get four new blouses and a pair of socks too. 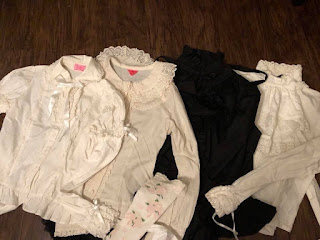 The black one is actually a bell sleeve blouse - I mentioned at least 5 times that I needed some for my wardrobe - and the rest were excellent for my daily wear. I didn't exactly buy most of these though, with the exception of the black blouse and socks, I traded for all of these garments but I say this still counts for this challenge. 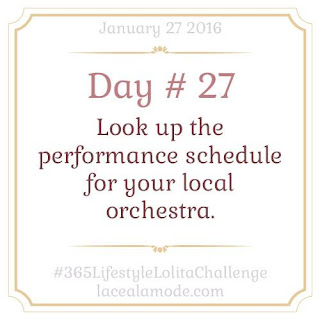 There is quite a bit to choose from for orchestras in the area, though I do have to travel a bit whether north or south, it's exciting to see the options. I had difficulties choosing between the Annapolis orchestra and the DC National orchestra to look into schedules so I glanced at both, and neither schedule disappointed. 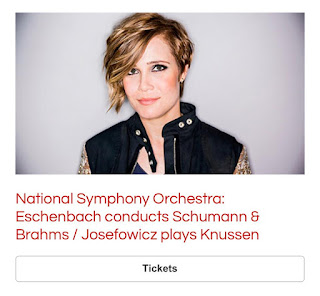 I think it would be nice to plan a meet for one of the performances, it's been a while since I've been to the orchestra and it would be nice to get dressed in our finest and enjoy such pieces live. Leila Josefowicz is someone I've wanted to see play in person. 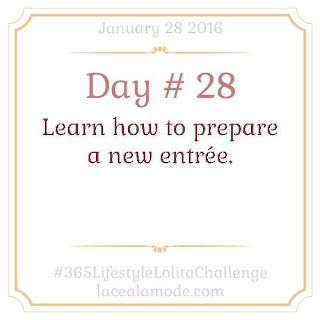 As the saying goes, 'no time like the present' and so I'll toss myself headfirst into this rabbit hole. (send help)

This year I dug through some Victorian era dinner menus and dug up a meat dish that I think I could do with little issue.

Directions
Truss up the chicken for roasting, cover the breast with bacon cut into thin slices and roast for forty minutes.
While it's roasting put the butter in a saucepan, when brown, add the sliced onion. Draw the onions to one side of the pan, and add, and brown the flour making a rue.
Add the stock, sweet herbs and mushrooms (don't forget to remove the stems), season with salt and pepper according to your best judgement.
Simmer slowly for fifteen minutes, then add the sherry.
Place the chicken on a dish, pour away all the fat from the dripping tray and add any gravy to the sauce.
Add the mushrooms around the chicken in the dish for garnish, remove any remaining fat from the sauce and strain around the dish.
Any remaining sauce can be used as a gravy, placed in a separate server or tureen. 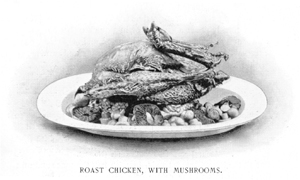 Here's hoping that when I attempt this - possibly over the next week - it goes well, I've only recently been really trying to learn how to cook more than soups and small things. Keep your fingers crossed for me! And with that I'm off to put the kettle on for one last pot of tea before the days end.